2020 is a year of change and the 8th edition of Romanian Design Week explores this theme, so we were curious to find out how professionals from the creative industries interpret the idea of change today.

Their opinions can be found in the Possible Realities exhibition, part of @CHANGE, which takes place at Combinatul Fondului Plastic between 11th-20th of September.

Simona Bordone is a writer, curator and educator. From 2008 to 2017, she was responsible for the contents of domusweb.it. In 2018, she moved to special projects, again for Domus. In 1991, she founded the galleriabordoneand directed it until 2001. She has been publishing articles and texts in art catalogues, magazines and websites since 1998 and in 2004 became a professor of Design History at IED Milan. Since 2011, she has been president of the non-profit Fondazione Wurmkos, after working for Wurmkos, a group of artists with and without mental disorders, since 1993. 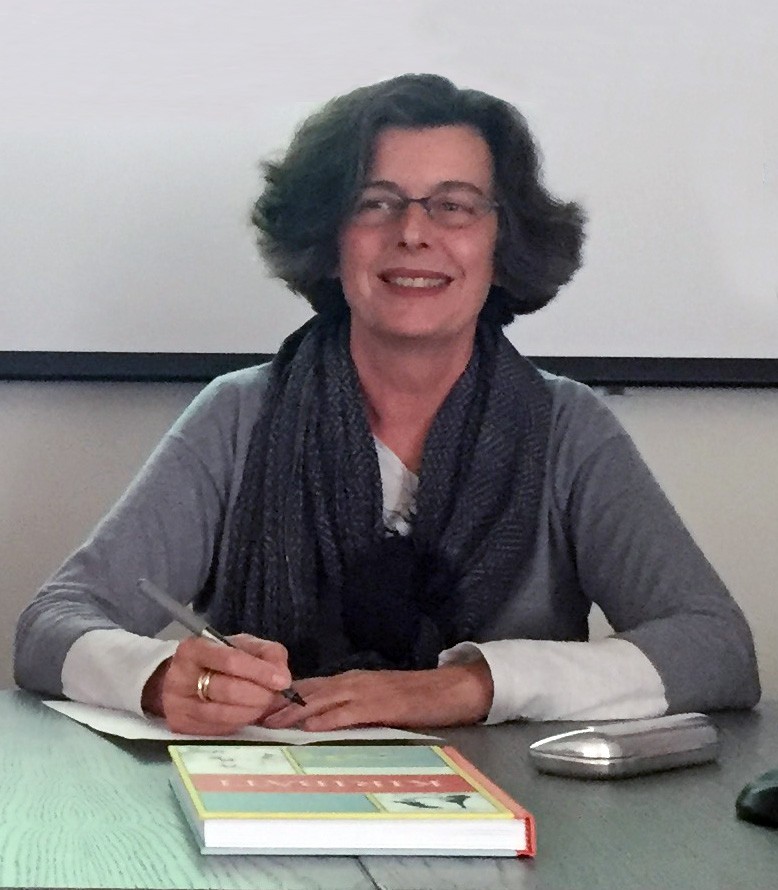 The majority of the topics that the pandemic has highlighted were already in the agenda of architects, designers but also, to talk about cities, majors, international organizations and politics. But to really transform spaces and the way we live in cities will take time. Hopefully not such a long time, because there isn’t much left.

Design is a mindset, before being a practical activity. The role of design therefore is in constant change. If designer will be able to take the opportunity given by the pandemic they will have a great role.

Only if designers are able to question the entire design process, to push the discipline boundaries, to be in touch with the real needs design will go in the direction of a better world.

The pandemic has led the entire world into the worst economic crisis in the Modern era. Product design will see a stronger concentration of companies, the failure of several small ones and a shake out of many workers in this production sector. Nevertheless if companies will be able to redesign their businesses there will be a chance. But design is more than product design. I believe that many other discipline fields, such as social design, interaction design, communication design, graphic design, packaging design will see a growth and will have a possibility to help us all to go in the right direction.

Romanian Design Week 2020, an event presented by The Institute and UniCredit Bank, will take place between September 11th-20th, and this year will develop a special edition, designed to highlight the essential role of design in conceiving a better future, in a period in which creativity became more important than ever. The festival addresses CHANGE, the theme announced since the beginning of the year, updating its discourse and projects presented in accordance with the transformations and contributions brought by the creative industries during the pandemic, under the title CHANGE 2.0